Article What is HPE InfoSight? Overview, Benefits and Review

Your business can’t afford any downtime or disruptions.

So what can you do?

What is HPE InfoSight?

HPE InfoSight is HPE’s solution to managing infrastructure performance and uptime in the data centre. It is an artificial intelligence (AI) platform that predicts and prevents problems before they arise across an infrastructure stack.

With this predictive analytics system, your enterprise can take advantage of the autonomous data centre to automatically solve issues, guarantee application availability, and lower overall storage operational expenses with lifetime support at no added cost.

Ultimately, the InfoSight platform is designed to move away from the headaches of vendor support, such as post-mortem, break-fix with multi-tiered escalations, and manual log files.

HPE is confident that with InfoSight watching over your infrastructure 24/7, you’ll achieve:

What About Nimble InfoSight?

For those familiar with Nimble Storage, you might be wondering where the HPE element comes in. Back in 2017 HPE acquired Nimble Storage, which includes the storage provider’s InfoSight Predictive Analytics platform.

Similar to before the acquisition, when you buy Nimble hardware (HPE Nimble Storage), InfoSight is included with no added management costs.

Now in the hands of HPE, InfoSight has been extended to 3PAR. HPE 3PAR customers with a support contract will be able to take advantage of InfoSight immediately.

How Does It Work?

The goal with InfoSight is to prevent issues before they can even occur, while also providing preemptive recommendations that will prove useful in the long-run.

For instance, within 3PAR, InfoSight provides that visibility into an enterprise’s storage performance, capacity analytics, and health checks via a cloud portal. MSPs can use this capability to monitor specific applications like SAP, SharePoint, Oracle, SQL, and many others.

Better yet, InfoSight is designed to grow over time as its collective installed base grows. HPE says that global visibility will rise as new insight is collected in the platform’s machine learning knowledge base.

Most importantly, HPE InfoSight comes at zero additional cost. You will NOT have to pay for ongoing management support costs to access InfoSight.

Here’s what the CEO of a solution provider called LAN Infotech, told CRN.

"Nobody else has this capability. This is a big deal. It gives channel partners as well as storage administrators a bird’s eye view of what needs to be done. Putting the AI recommendation engine behind the storage makes everyone smarter. It’s going to make storage management more dynamic.” – Michal Goldstein, CEO of LAN Infotech, to CRN.

Already, HPE’s Enterprise Strategy Group has discerned the financial impact of infrastructure that is powered by InfoSight. Here are some of the observations the group has found:

For InfoSight pricing, reach out to an HPE channel partner to discuss HPE Nimble Storage and HPE 3PAR — two solutions where InfoSight is included.

How Do You Implement HPE InfoSight?

For now, the full InfoSight resides within the HPE Nimble Storage and HPE 3PAR solutions.

However, it additionally provides a common predictive analytics platform that will run across the entire HPE infrastructure stack. That means MSA (Modular Smart Array) and HPE SimpliVity (its hyperconverged solution) will also benefit from the InfoSight platform.

So, how can you take advantage of the HPE InfoSight platform today?

As an HPE enterprise and platinum partner, Insight is uniquely positioned to help you adopt the predictive analytics platform. Contact us today to get started and learn more. 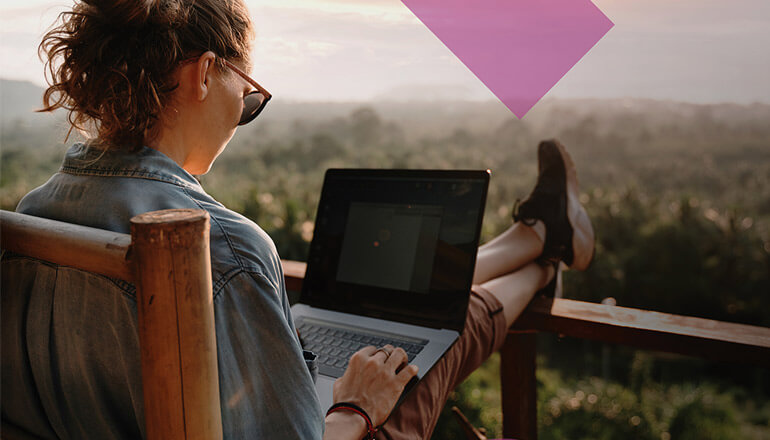 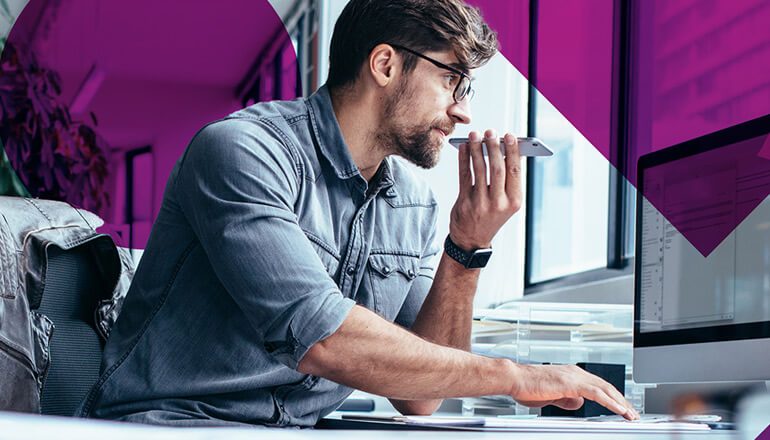 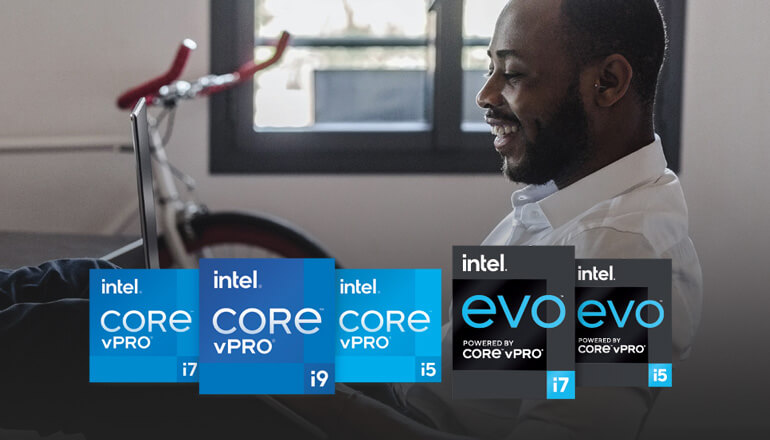 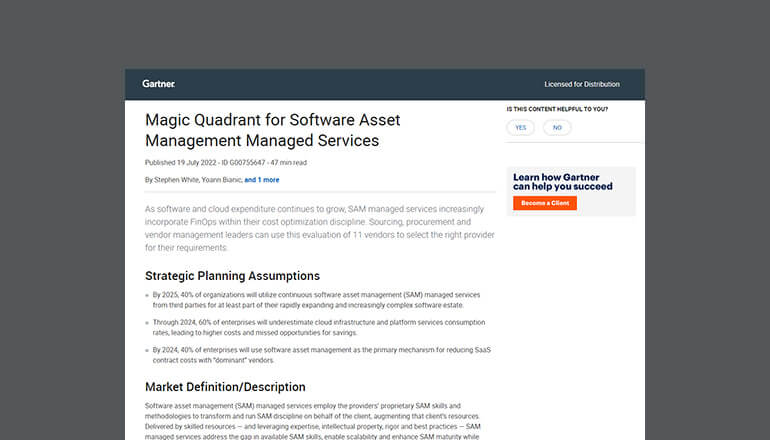 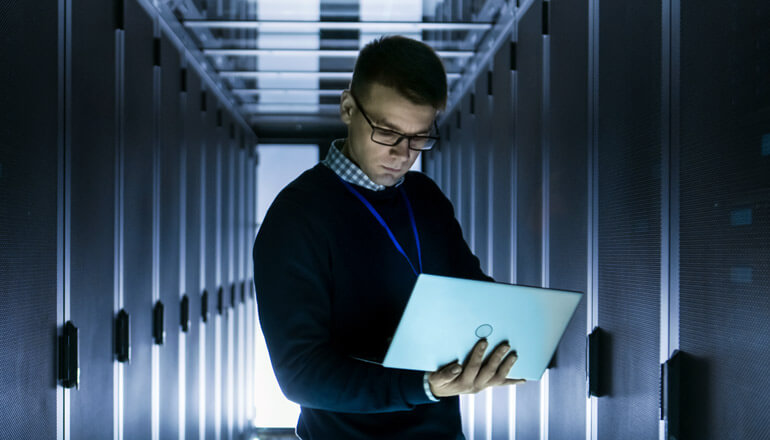